Toronto’s Park Hyatt, one of the city’s most expensive hotels, is in the final stages of being sold, adding yet another high-end property transaction to Canada’s most expensive retail district, the Financial Post has learned.

Sale of New York's Plaza Hotel Could Subject It to Boycott 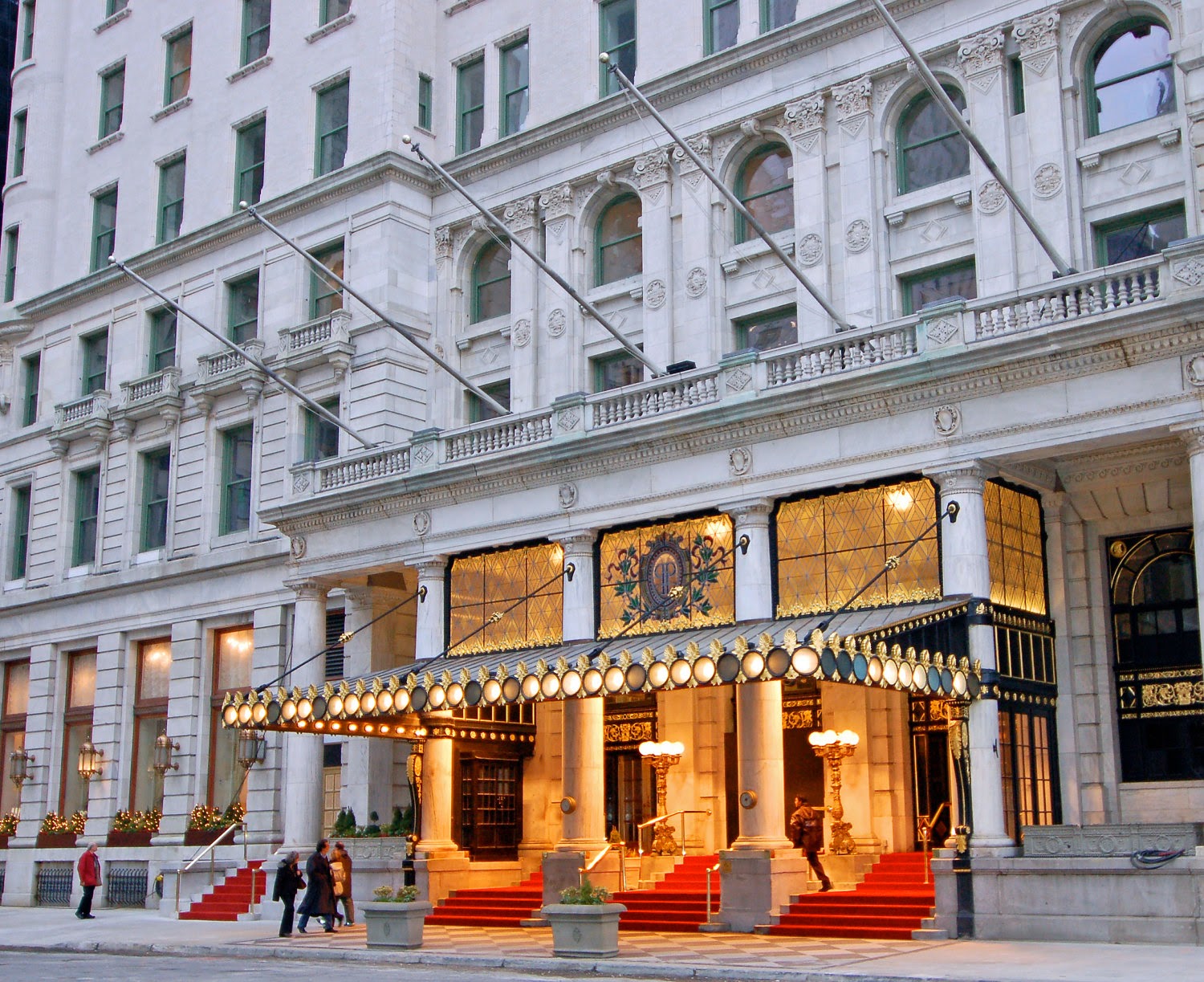 An estimated $2.2 billion deal would give the Sultan of Brunei part ownership of New York's Plaza Hotel and two others.

The 346-room hotel, where rack rates start at $289 per night, is located in Toronto’s exclusive Yorkville district, adjacent to what has long been referred to as the Mink Mile, home to some of most expensive retailers, and rental rates, in Canada and the world.

Sources indicate that the Hyatt is positioned as a major development opportunity, with the potential to be expanded to not only include luxury condominium units — similar to the nearby Four Season hotel and condominium — but also street-level and second-level retail.

The price for the hotel, which is being sold with an encumbrance that it remain a Hayatt for at least 40 years, is said to be just above $100-million. Just last week, the Financial Post revealed that the Spanish billionaire behind the Zara retail banner paid $255-million to buy a 270,000-square-foot mixed retail and office building a block away from the Hyatt.

“The building sold at record pricing and it’s demonstrative of the strong retail market in the area,” said a source with knowledge of the hotel deal, about the property bought by Zara founder Amancio Ortega Gaona. “The Park Hyatt also has this additional real estate value.”

The Hyatt property was marketed by Colliers International Hotels as being in the epicentre of Yorkville — the city’s most exclusive neighbourhood.