Sunday, July 10, 2016 Posted by Real Estate Snatch
This Vancouver mansion has sold for more than $51 million.

Chinese buyers are snatching up some of the most exclusive real estate in the Lower Mainland. One of the largest privately owned estate homes in Vancouver’s ultra posh Point Grey area has sold.

The jaw-dropping sale was a $51.8-million for a mansion on three lots, one of which overlooks the ocean.

The Point Grey home according to The nationalpost was owned by Don Mattrick, the CEO of social gaming company Zynga and former head of Xbox at Microsoft, and his wife, Nanon De Gaspé Beaubien-Mattrick, a tech investor and heiress to a Canadian telecom fortune. 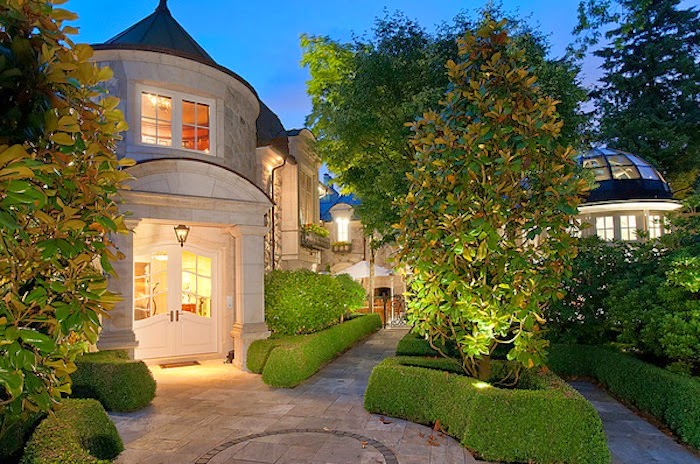 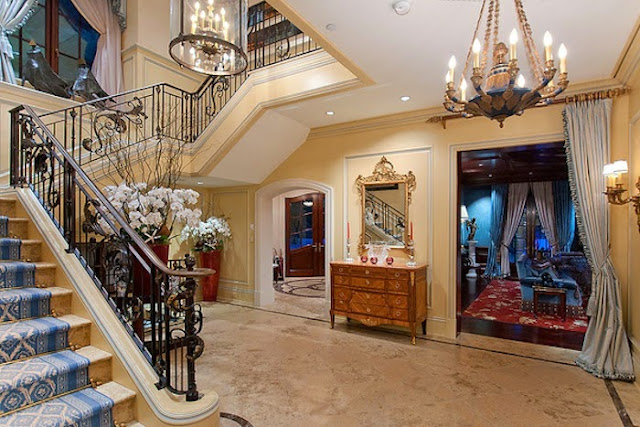 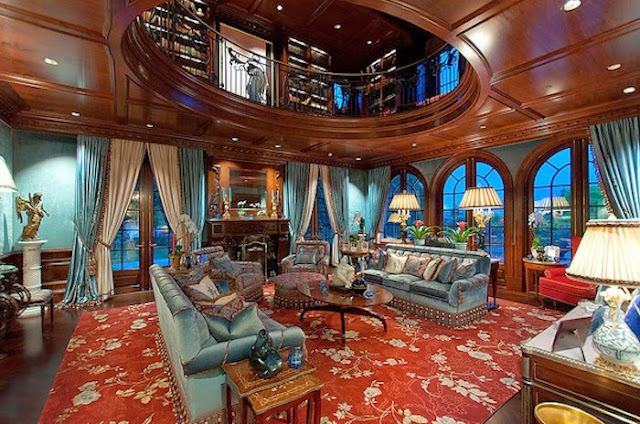 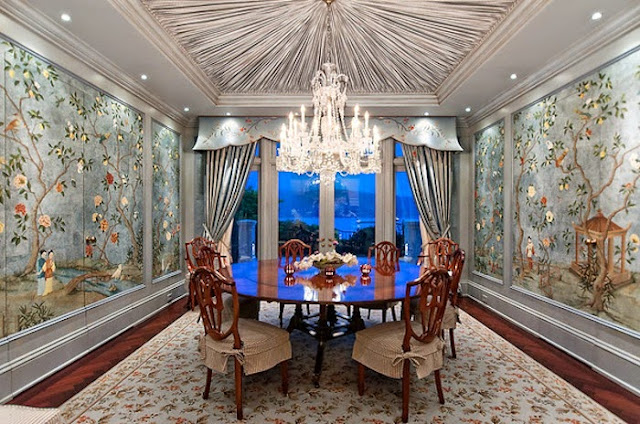 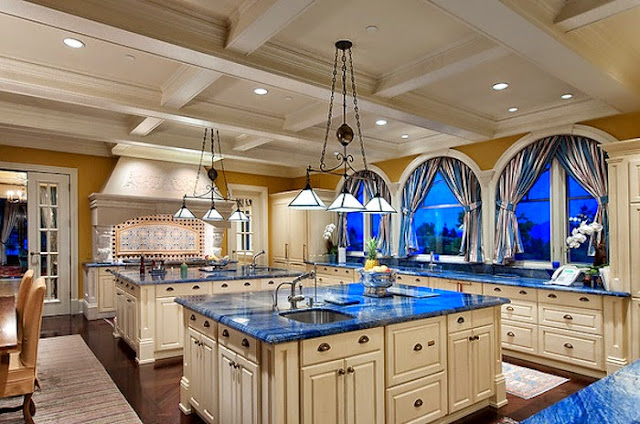 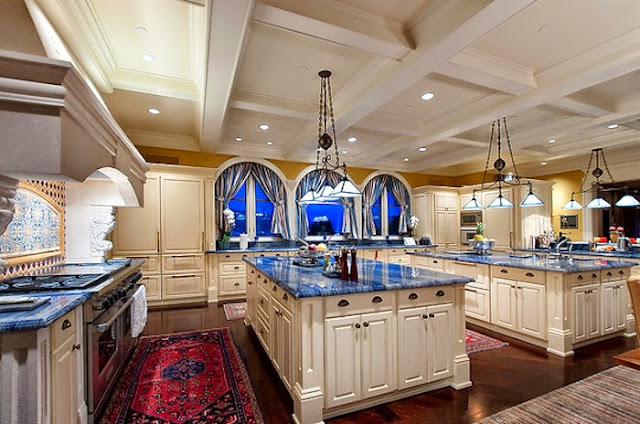 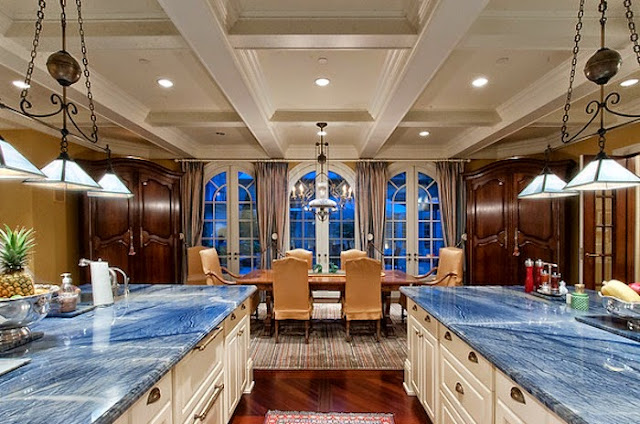 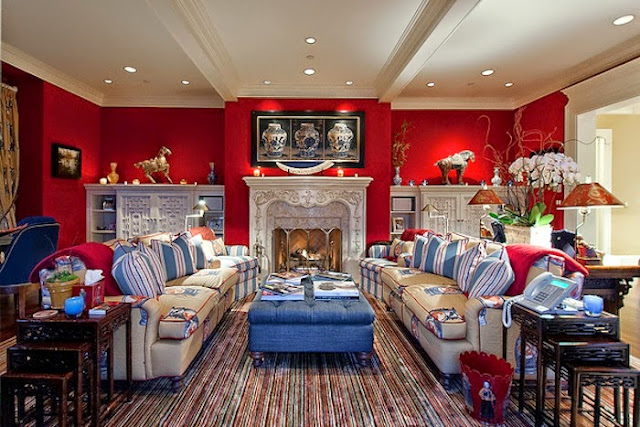 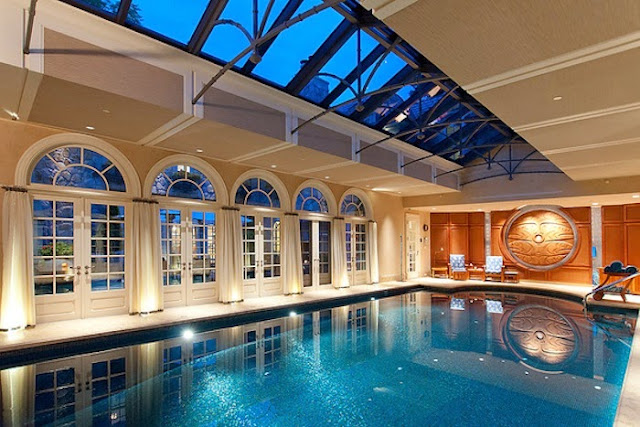 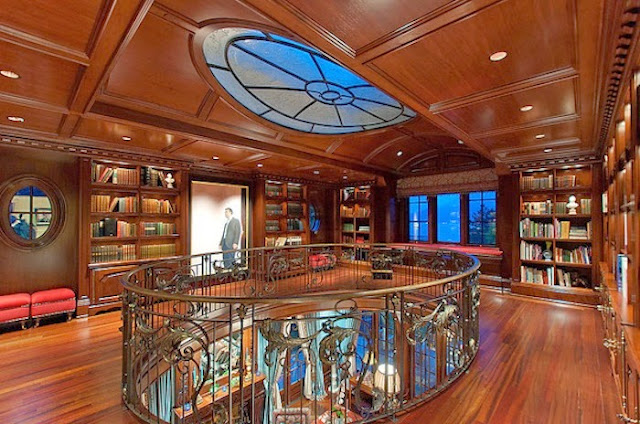 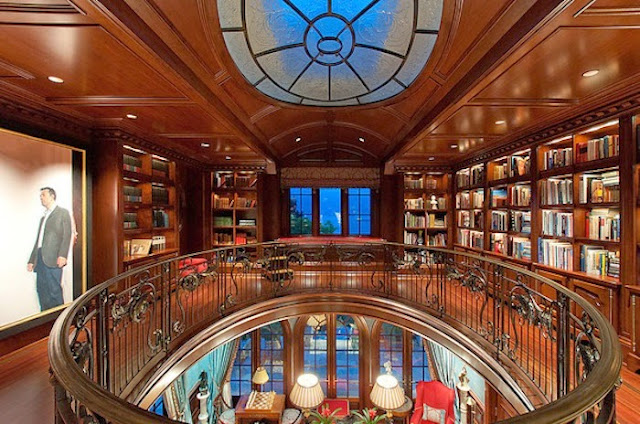 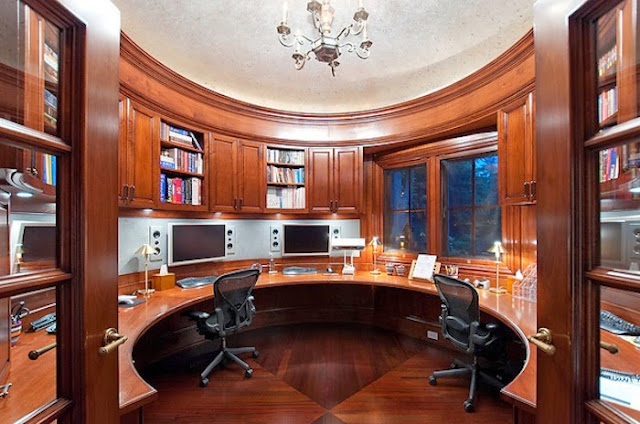 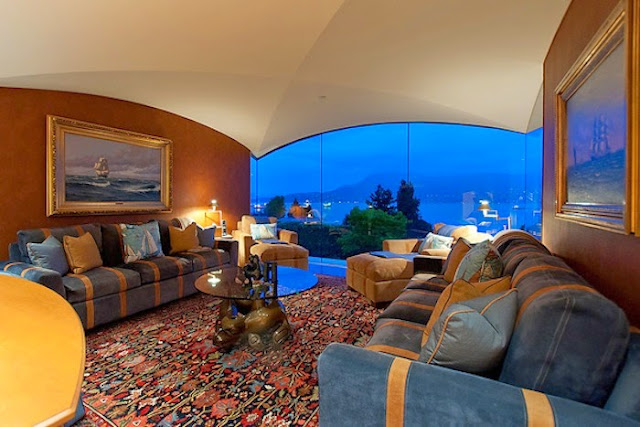 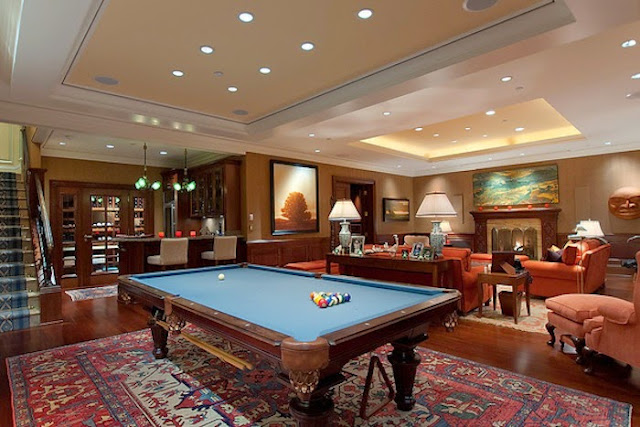 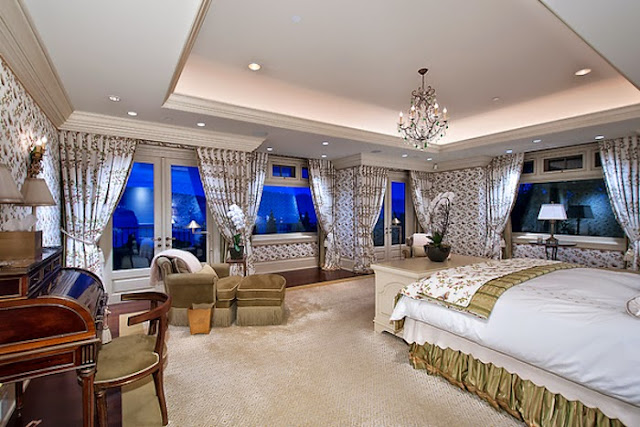 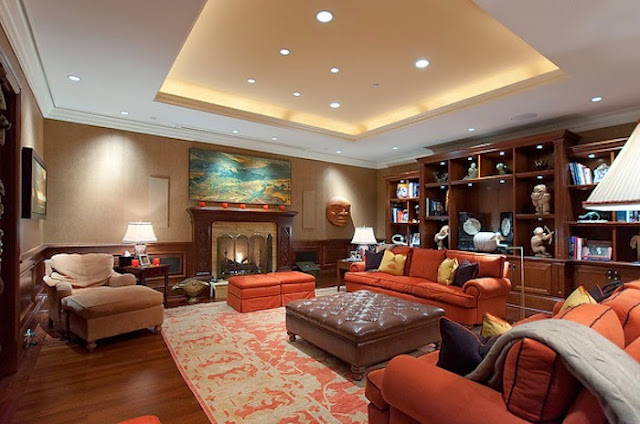 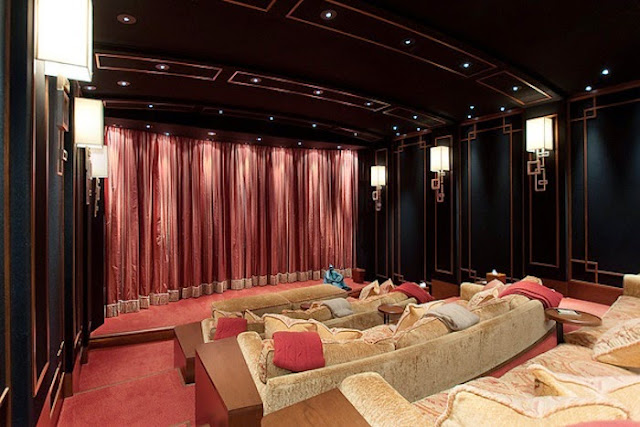 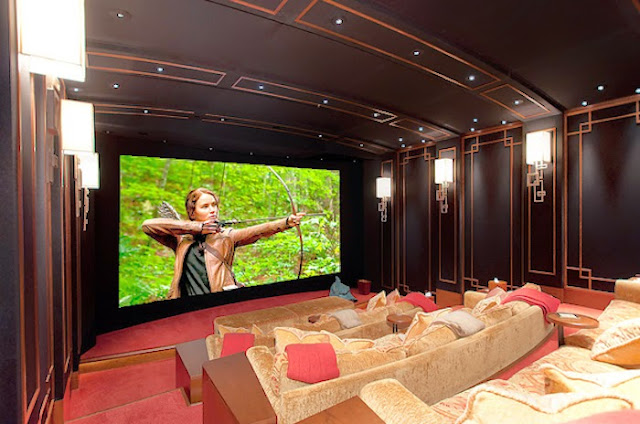 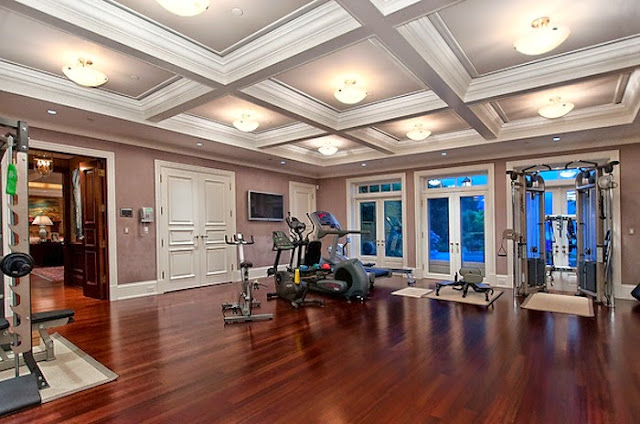 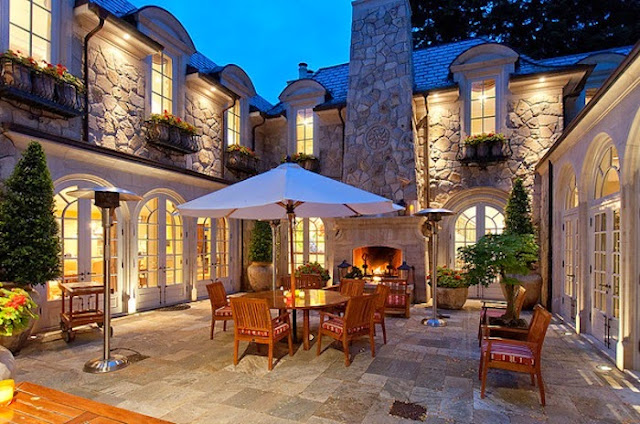 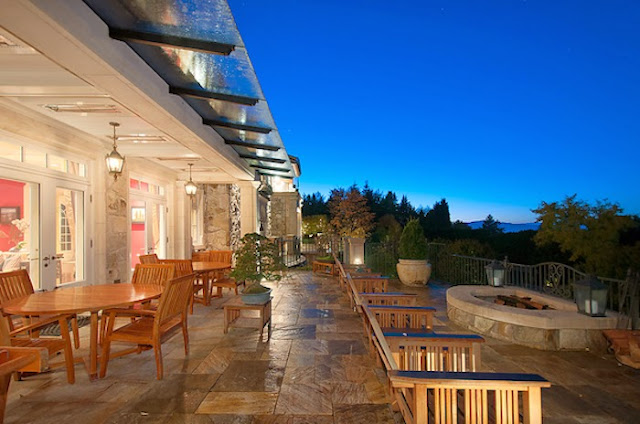 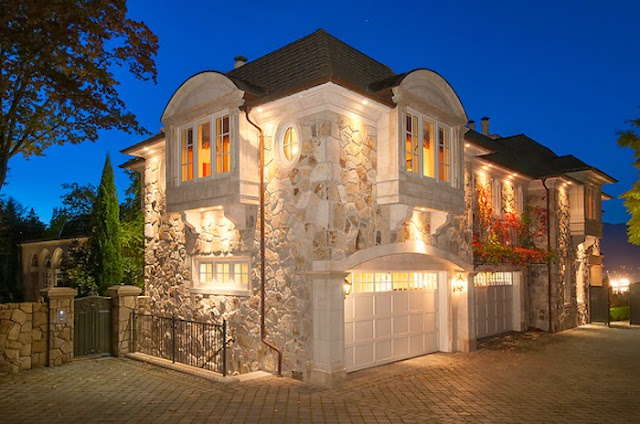 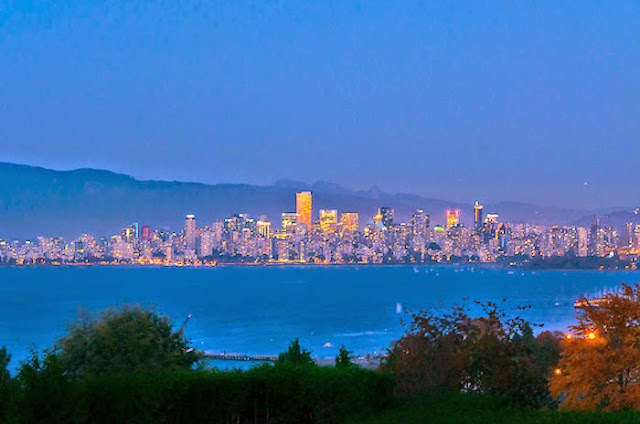 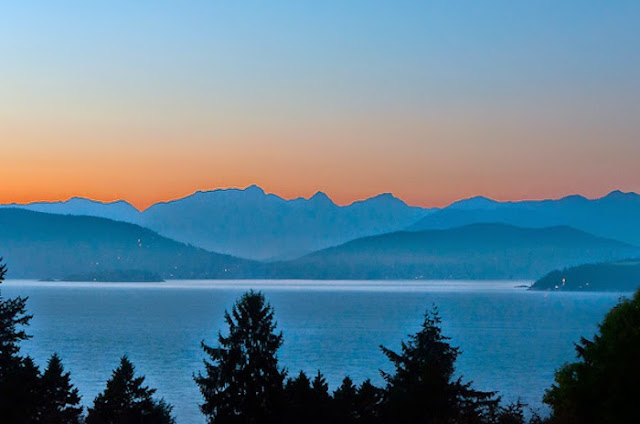 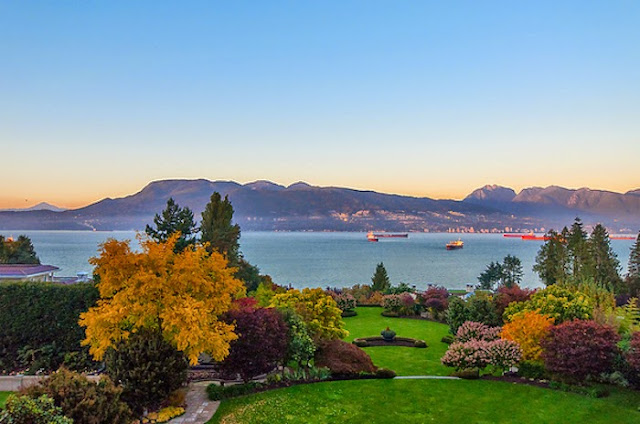