Sale of New York's Plaza Hotel Could Subject It to Boycott

Celebrities may have another swank hotel to boycott. The Sultan of Brunei whose Beverly Hills Hotel in California has been boycotted because of his country's enforcement of Islamic law is part of a bid for the Plaza Hotel in New York. 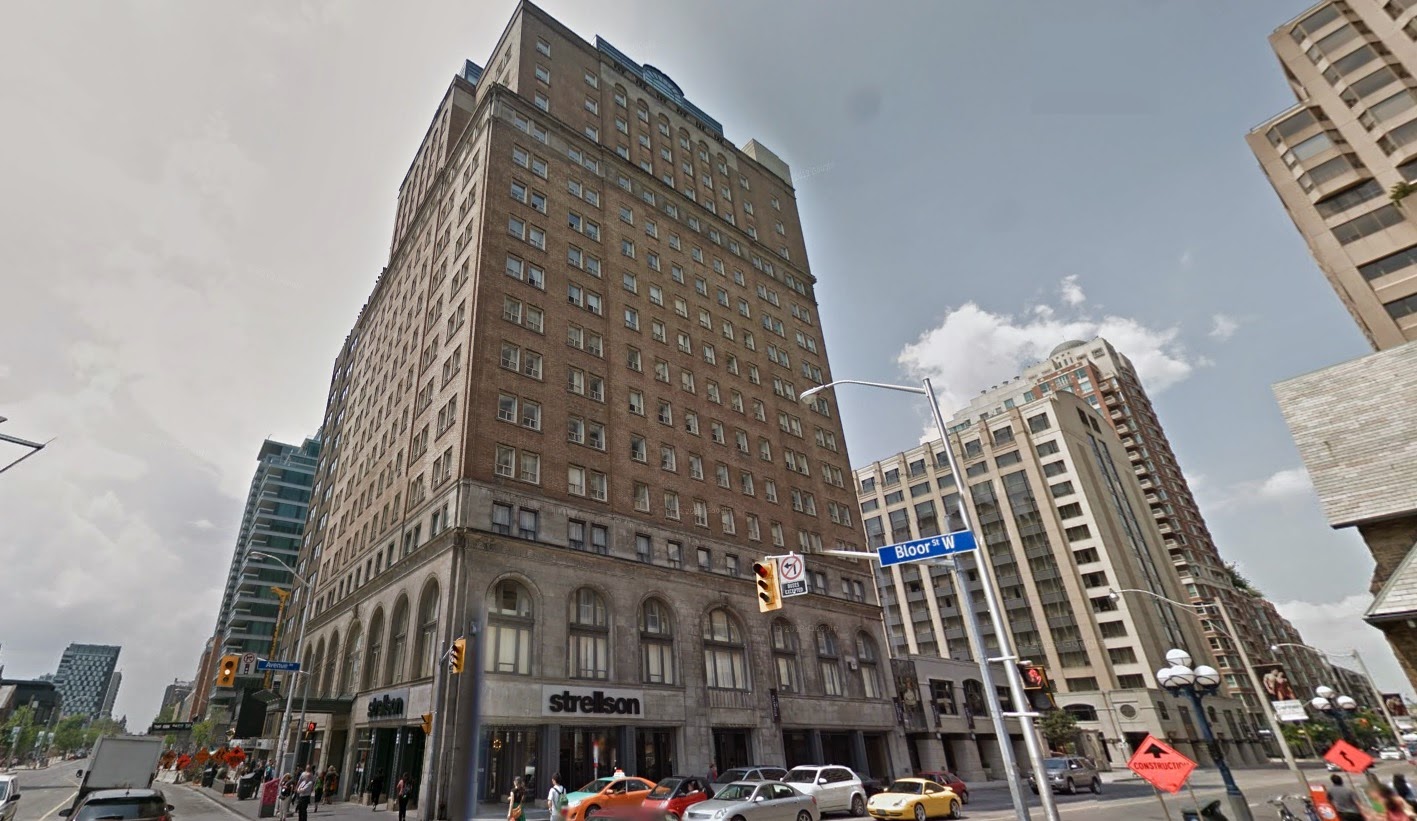 Sources indicate that the Hyatt is positioned as a major development opportunity, with the potential to be expanded to not only include luxury condominium units .
The Plaza, where the precocious and fictional 6-year-old Eloise lives in the "room on the tippy-top floor" in books titled with her name, is being bid on by a man who says his country's practice of punishing sodomy and adultery by death, via such means as stoning, is a "great achievement."