The Ultimate 5 Gadgets for home entertainment.

Saturday, August 10, 2013 Posted by Real Estate Snatch
For the past decade, Home and Condo owners were promised a world where their living room, entertainment room and the other rooms in their homes will become totally connected with live TV, digital video from Netflix, Hulu and YouTube, and shared or downloaded content would all be available from one gadget using one remote interface.

A decade later, the idea that it would be normal to have a wireless set-top box connected to a television set seemed far-fetched. But today, it's hard to imagine a world without streaming  from YouTube, on your big screen .

Companies such as Apple, Microsoft, Sony and Google try their hand at creating that perfect connected living room that most us desire, consumers still have a great selection of devices and gadgets to help bridge that gap. 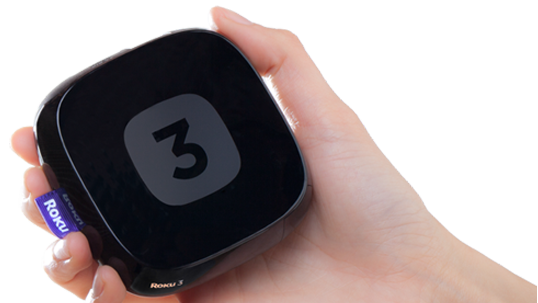 Starting at just $89.99, by far Roku remains one of the best values and one of the more accessible and least expensive set-top boxes for your in home entertainment. Roku offers consumers a quick, easy way to stream HBO Go, Amazon Instant Video Netflix, Hulu , and dozens of other services to the big screen.

Most Roku devices not only can stream content, but can also read local media from a USB stick. 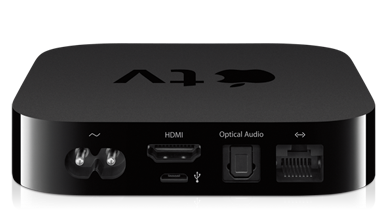 For the first generation Apple TV, Apple TV was essentially a way to get your iTunes Store content on the big screen.

With the release of the cheaper second generation Apple TV in 2010. The new device added the ability to stream content from other services.

With second generation Apple TV you can access content from the iTunes Store (as rentals or purchases) and stream content from your Mac or PC iTunes library on your home network.

Apple TV is a great gadget for consumers who are already invested in the Apple ecosystem.
Using AirPlay, users can wirelessly connect all their Apple devices such: iPhone, iPad or Mac to the Apple TV, mirroring the screen or streaming content directly to the TV. 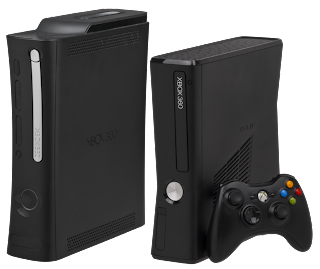 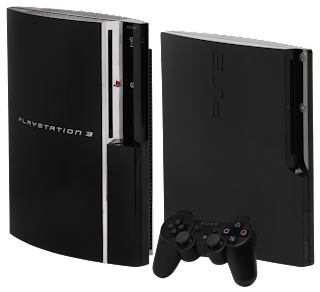 Your Sony PS3 also doubles as a Blu-ray player for users who want to eliminate yet another device from their collection of electronics gadget.

With the Xbox 360 and the PS3 you can also access content from other PC or devices on the home network for playback, and the ability to play games.

Sony and Microsoft are working on the next-generation of video game consoles with the PlayStation 4 and Xbox One, The next generation of consoles will be improved for home entertainment, targeting mobile, as well as high-end gaming. 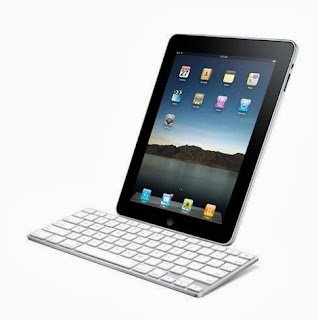 Most tablet users keep their tablets open browse the web or chat with friends, while watching TV.

With so many apps, streaming content from a plethora of sources turn your tablets or iPad into a personal TV set. Many cable providers are also offering free apps for live-streaming access within the home on tablets and iPad to control your PVR from anywhere.

Tablets also integrate with other connected devices in the living room. The iPad can also wirelessly stream to an Apple TV or Roku.

What connected devices do you have in your home? Let us know in the comments.