The first tower of the world's tallest hotel, JW Marriott Marquis Hotel Dubai, Located at the Sheikh Zayed Road, Business Bay Dubai, has opened its doors adding 804 rooms. At a height of 355 metres,(1,164-feet)it surpass the Ritz-Carlton, the
tallest hotel located on floors 102 to 118 in the 1,588-foot International Commerce Centre in Hong Kong. it is Officially recognised as the world’s tallest hotel, only 26 metres short of the Empire State Building in New York, the JW Marriott Marquis has been dubbed Dubai’s first world-class convention and business destination hotel. 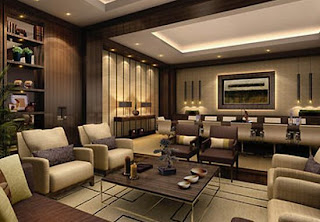 With various lounges and restaurants. In total, the hotel will offer event space of 4,015 sq. mt along with two ballrooms, health club, a world-class spa and 22 breakout meeting rooms. Guests can also explore a myriad of taste sensations with 15 restaurants, lounges and bars, including the Vault, an international lounge sitting on the 71st and 72nd floor offer panoramic views of the city, and a French restaurant, Cru located on the 62nd floor offer dining in a refined atmosphere.
The hotel is opening in several phases, by January, the hotel will have all it's restaurants and bars and lounges open, with a grand opening scheduled to take place in February.

The JW Marriott Marquis Hotel Dubai is the new landmark to add to Dubai prestige. will help Dubai significantly in its drive to become the preferred choice for meetings, incentives, conference and events business. It represents another record-breaking structure, Dubai is also home to the largest shopping mall and the world’s tallest building, the Burj Khalifa that offered the world’s highest fine-dining restaurant, good Atmosphere. And the world’s tallest residential building, Princess Tower.In October, the UAE also expanded its record-breaking list by boasting the Middle East’s largest hot-air balloon and the world’s biggest shoe store.

In July, hotel giant Marriott International said its Middle East operations outpaced those elsewhere in the world in the second quarter of 2012. 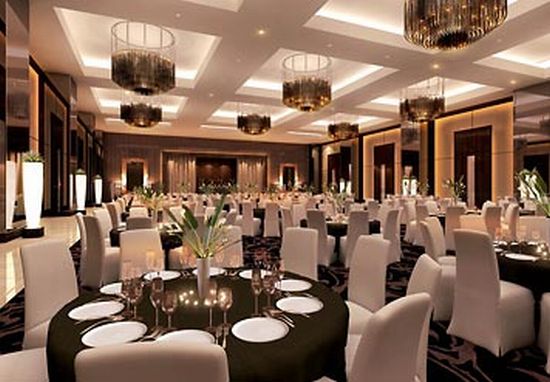